As a TEFL teacher, I constantly look for good English resources for my students. Each resource has its strengths and weaknesses, but sometimes they have a lot of incorrect explanations for how certain words or phrases are used. Occasionally, it's because the content creators are non-natives and didn't double check with a native (disclaimer - non-natives can be excellent English teachers!), or they're actually natives, and - for reasons I can't figure out - teach slang that natives don't use anymore or give an entire explanation that's just wrong.

The inspiration for this post came from a YouTube video where a popular YouTuber explained the meaning of these words and provided examples, albeit incorrectly. My goal with this post is not to criticize them, rather to correct what they said and add accurate information to the pool of English resources online. Because learning a language is personal, I will also include outside resources or definitions if I think they explain the meaning well. Let's get to it!

Incorrect explanation : " When something is very good, enjoyable, or exciting."

Why it's incorrect: This explanation makes it sound like lit is a synonym for good, enjoyable, or exciting when it's not. For example, if your friend tells you they got a new job, natives typically don't respond with " Wow that sounds lit!" as a replacement for " Wow that's so exciting!"

Better Explanation: Lit is a word that has two meanings. The first meaning means "to get intoxicated." For example, when someone says " Let's get lit!" then they are talking about either drinking/doing drugs (or some combination of both).

The second meaning is often used to describe parties that were exciting or extremely fun. Example: "That party last night was so lit!" With this meaning, lit can be (and sometime is) used and misused in different contexts, but in general, is most often used when talking about parties or similar types of events.

Examples from around the web:

2. GOAT (Greatest of All Time)

Incorrect explanation: An example they give is " This video is GOAT."

Why it's incorrect: GOAT is a title given to people (not videos or other things) when they have done something impressive in their field or industry. Likewise, you have to add "the" before "GOAT." For example, you could say " Rodger Federer is the GOAT " because of his impressive tennis career and influence in sports.

Why it's incorrect: While snatched is used to describe things that look good or are fashionable, it's not really a synonym for either of those words.

Better explanation: Snatched is used to describe good looks, or something you think looks perfect or fierce( fierce meaning "fashionable or attractive in a bold or striking way). It is also a synonym for the phrase "on point." We most often use it to describe someone's makeup that looks perfect, or someone's outfit (usually one that is very form-fitting). It can also be used to describe someone with a nice body.  Example : Your outfit looks snatched!

Incorrect explanation: It is used to describe something that is perfectly done.

Why it's incorrect: While it is used to describe things that are perfect, the emphasis is more on how something looks rather than how it was done. It is most often used to describe someone's eyebrows when they look perfect: " Your brows are on fleek!"

Do you need to know this one? Not really.

Its usage has decreased since it first became popular in/ around 2016, and many people actually get annoyed when someone uses this phrase. Just check out its listing on Urban Dictionary and you'll see what I mean. We most often use it in a joking way, usually to mock people who use it for real.

Incorrect example: " I'm salty to cancel my trip to Italy this summer."

How it's used: Salty means to be upset about or annoyed by something (usually nothing important or for a silly reason). For example, if your friend beat you at a video game, the next day you might say " I'm still a little salty that you beat me. I almost could've won!"

That's it! I hope you found this post useful and learned something new, or clarified any confusion you had about these slang words and phrases! 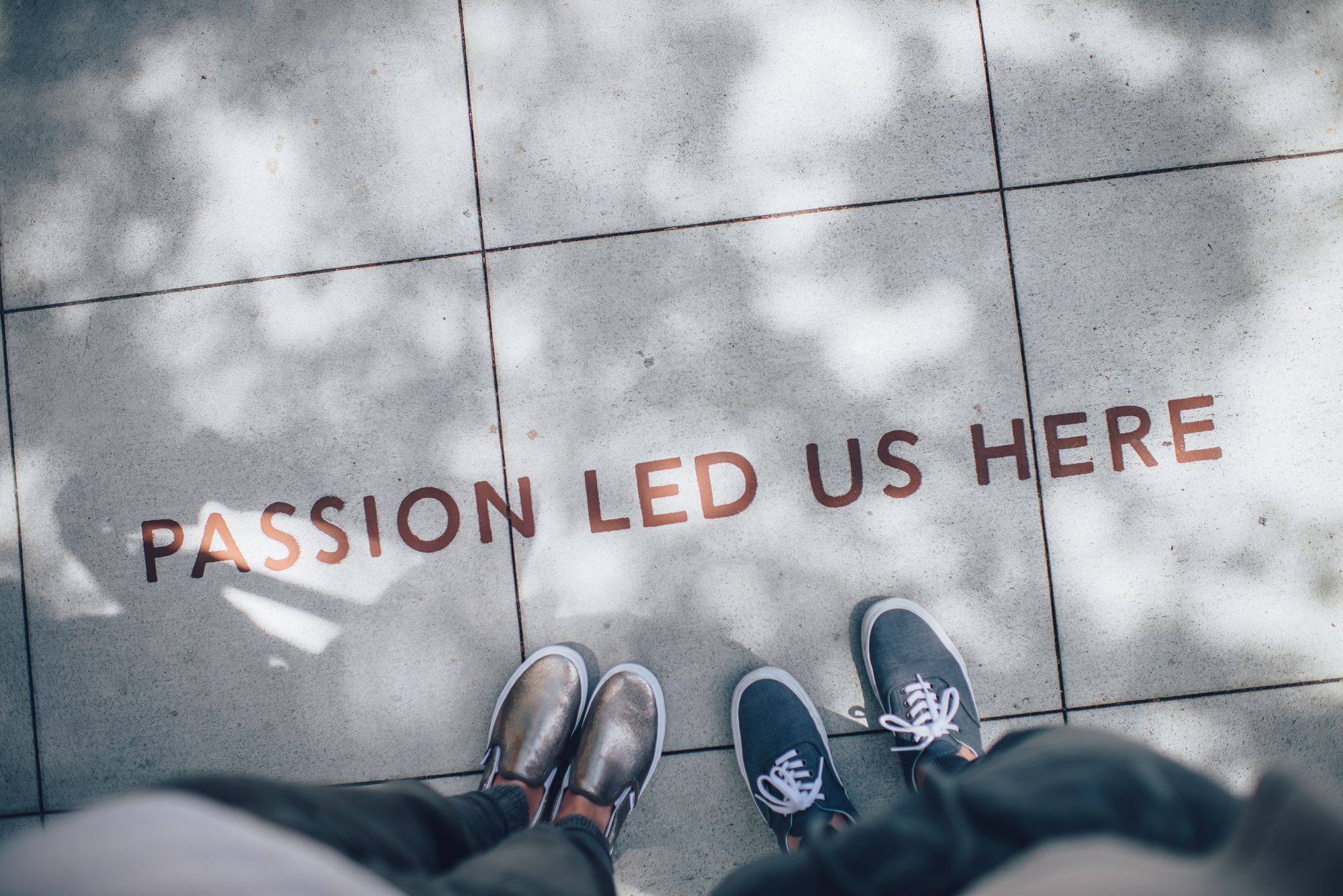